Edgar Gonzalez is an entrepreneur and philanthropist based in Anaheim - Orange County, California.

Born in 1966 in Mexico City, Edgar decided to move to the United States in 1992. He lived in East Los Angeles for almost two years, working at a car wash tirelessly for years. For his work ethic, he was eventually rewarded and promoted as manager. Edgar's  dreams for entrepreneurship were blossoming from there on.

Edgar Gonzalez acknowledges that the wealth he has is truly from God and donates to various communities and charitable institutions in the area and Mexico. Together with his second wife and children, he supports orphanages, youth groups, elderly care homes, and Catholic churches.

Fueled by his love for people and God, Edgar formed Global Premier Staffing to become  one of the most successful Staffing Agencies in Southern California. Firstly Edgar Gonzalez Santa Ana opened up his Staffing Agency in Santa Ana then branching out to other cities. 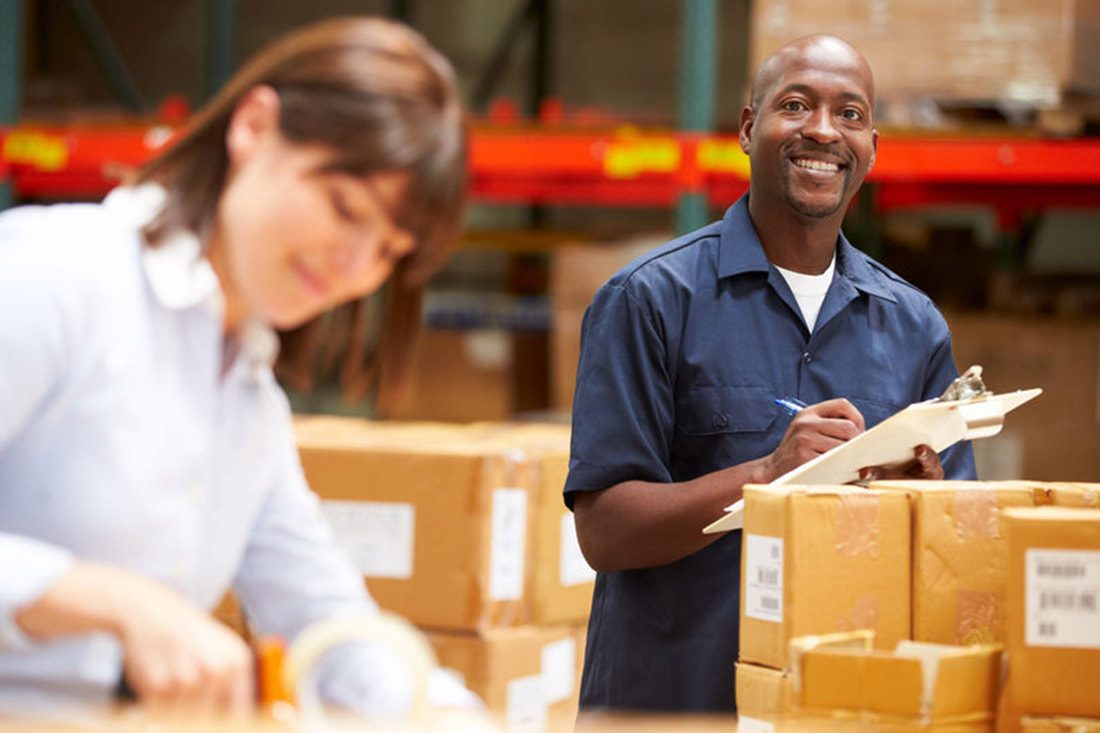